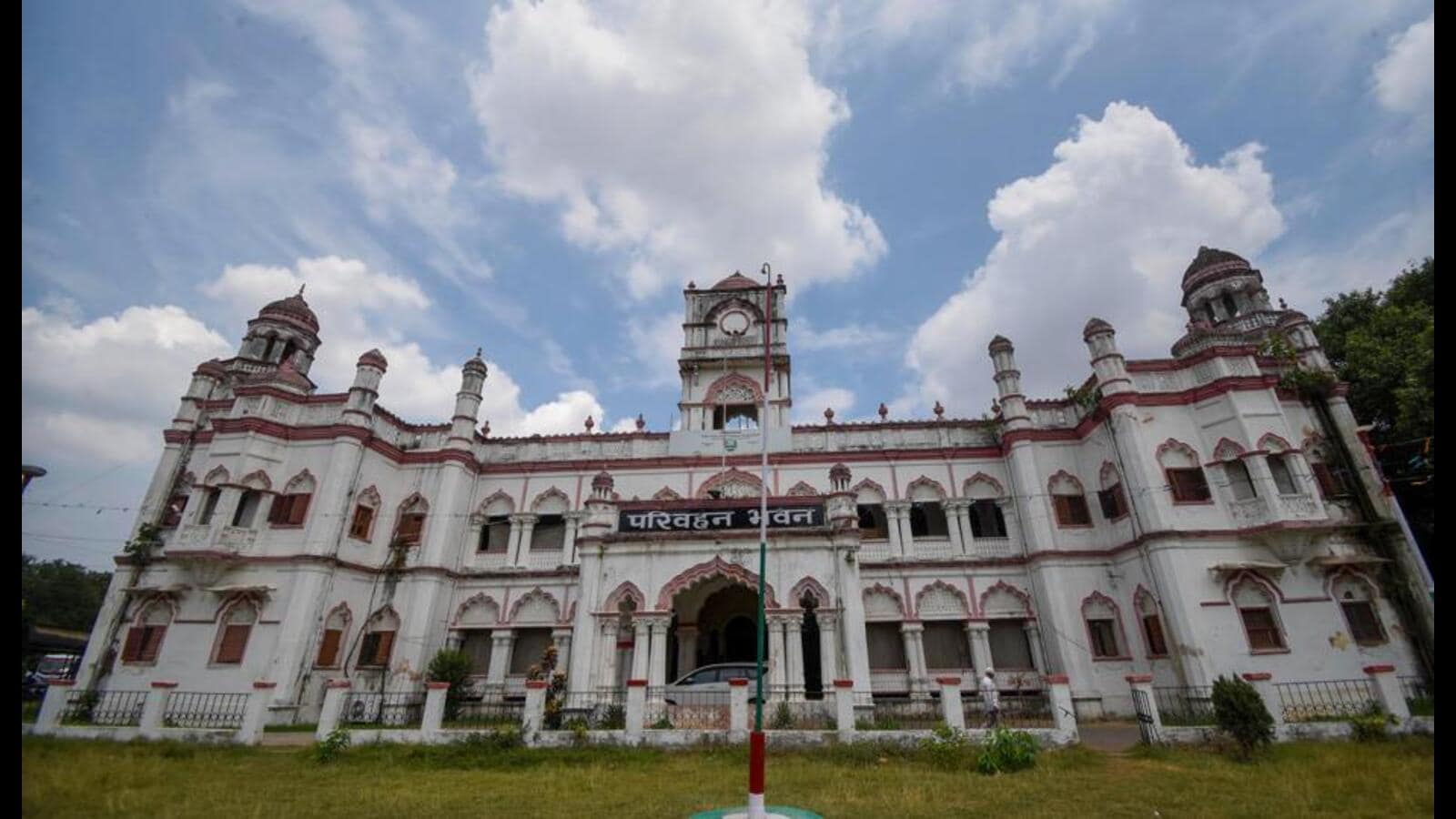 The Patna High Court has stayed the proposed demolition of the historic Sultan Mahal to build a five-star hotel in the Bihar capital, responding to the state government’s decision to demolish the 100-year-old landmark at its heart. What has been requested? City

According to the petitioner’s lawyers, the court granted the stay on the demolition of the palace built by barrister Sir Sultan Ahmad in 1922 during an online hearing on a recently filed PIL (Public Interest Litigation) on Friday.

The move has come as a much-needed relief to a large section of heritage lovers and citizens, who have been demanding the authorities to reverse the decision and restore and reuse the palace.

A member of the legal team appearing on his behalf during the hearing said that a young lawyer from Patna had filed the PIL and this was the first hearing of the case.

A PIL, Amarjit v Union of India, was filed in the Patna High Court a few weeks ago against the Bihar government’s decision to demolish the heritage building ‘Sultan Palace’, popularly known as Parivahan Bhavan, in Patna. . A division bench of High Court Chief Justice Justice Sanjay Karol and Justice S Kumar stayed the proposed demolition of Sultan Mahal.

The court has sought an answer from the Bihar government as to why it has planned to demolish the heritage building and asked it to respond within eight weeks.

Petitioner and lawyer Amarjit, 28, said a bench judge also cited the example of Rajasthan, where old historic buildings were restored, reconstructed and reused as hotels or for other purposes. , and celebrated.

In June this year, Nitish Kumar’s cabinet approved the construction of three five-star hotels in Patna, including one at the site where the palace currently stands on Bir Chand Patel Road. The government then said the imposing structure would be demolished to make way for a high-rise hotel.

Soon after the decision was made public, heritage lovers took to social media to condemn the move. Some of them referred to the state government’s earlier decision a few years ago to convert the palace into a “heritage hotel” and asked why it rejected the widely reported older plan.

Historians, conservationists and ordinary citizens of the country have since strongly opposed the decision and appealed to the authorities to preserve and restore the “architectural icon” and a true “Pride of Patna and the country”. Do not eliminate

Ironically, the 2008 Bihar government publication “Patna: A Memorable History” mentions the Sultan Mahal. “Sultan Palace is a beautiful example of Islamic architecture, its majestic appearance comes from its high domed tower in the middle and domed pavilions at both ends of the roof. Slender minarets rising at the angles and in the facade. It is further accentuated by the multi-pointed arches,” reads the chapter on the palatial building situated in the sprawling campus of over four acres.

Located on the historic Gardner Road (now Bir Chand Patel Road) near the R Block area, the palace was built in 1922 by Sir Sultan Ahmed, a prominent barrister of Patna, who also briefly served as a judge in the Patna High Court. . and then as the first Indian Vice-Chancellor of Patna University from 1923-30. He also later became a member of the Viceroy’s Executive Council for Law, Information and Broadcasting, and was part of India’s delegation to the historic Round Table Conferences in London in the 1930s with Mahatma Gandhi.

Citizens took their protest online in early August, with #SaveSultanPalace trending to highlight the threat to the landmark.

“The state capital has already lost many such structures and this building, which has been a landmark of the city for decades, was also marked for demolition. The High Court has declared it a lifeline. A new lease has been given,” said Kunal, a heritage enthusiast.