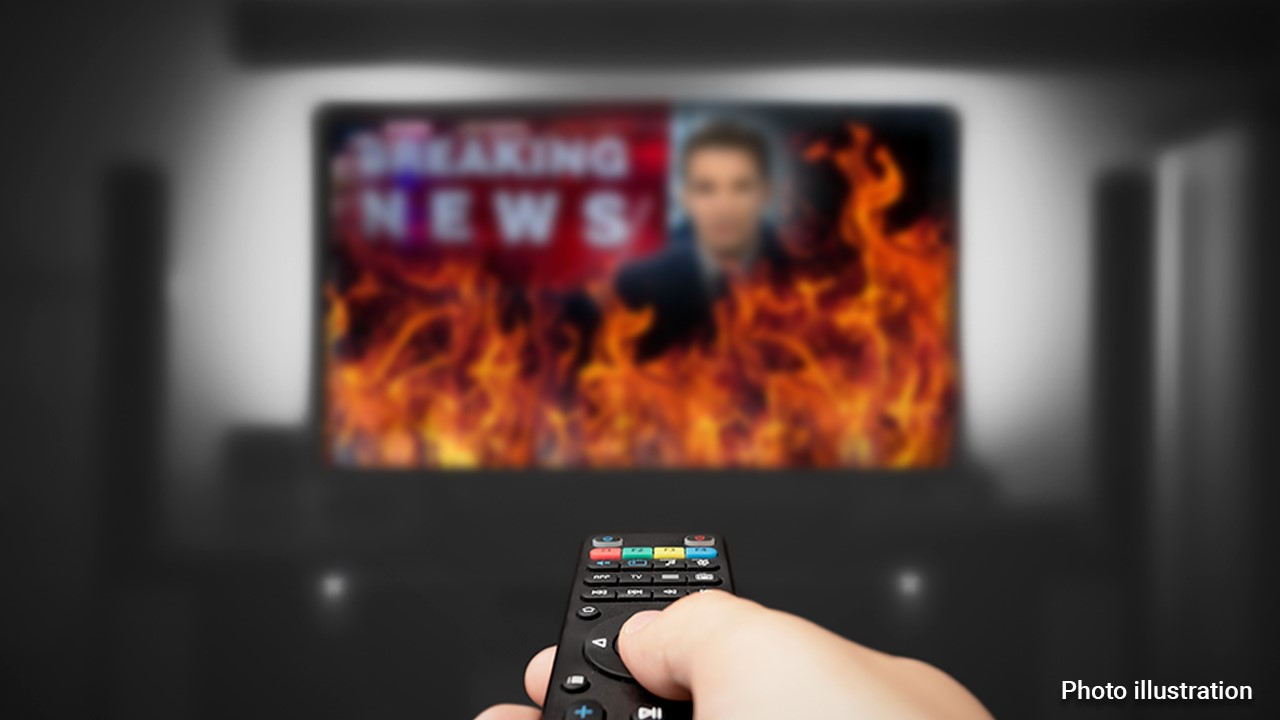 Stunning data from a New York Times/Siena poll shows that the majority of registered voters believe the media is a “threat” to democracy.

Poll details released Tuesday showed that a whopping 71% of the 792 registered voters polled say “American democracy is currently under threat.”

Registered voters are even united against the media despite their party affiliation. 95% of Republicans, 83% of independents and even 70% of Democrats who believe democracy is under threat say the media is some kind of threat. But while 80% of these Republicans and 53% of these independents call the media a “major” threat, only 38% of these Democrats feel the same way.

Among those who say democracy is threatened, the media ranks Donald Trump, Joe Biden, Republicans, Democrats, the Supreme Court, the Electoral College, mail-in voting and voting machines as a major threat to democracy.

70% of these independents see Trump as some kind of threat to democracy, while 62% of them felt the same about Biden.

A majority of registered voters consider the media to be a threat to democracy.

Democrats who say democracy is under threat also cited the Supreme Court and the Electoral College as prominent threats, while Republicans similarly cited the federal government and voting by mail and voting machines.

Joseph A. Wulfsohn is a media reporter for Fox News Digital. Story tips can be sent to joseph.wulfsohn@fox.com and on Twitter: @JosephWulfsohn.