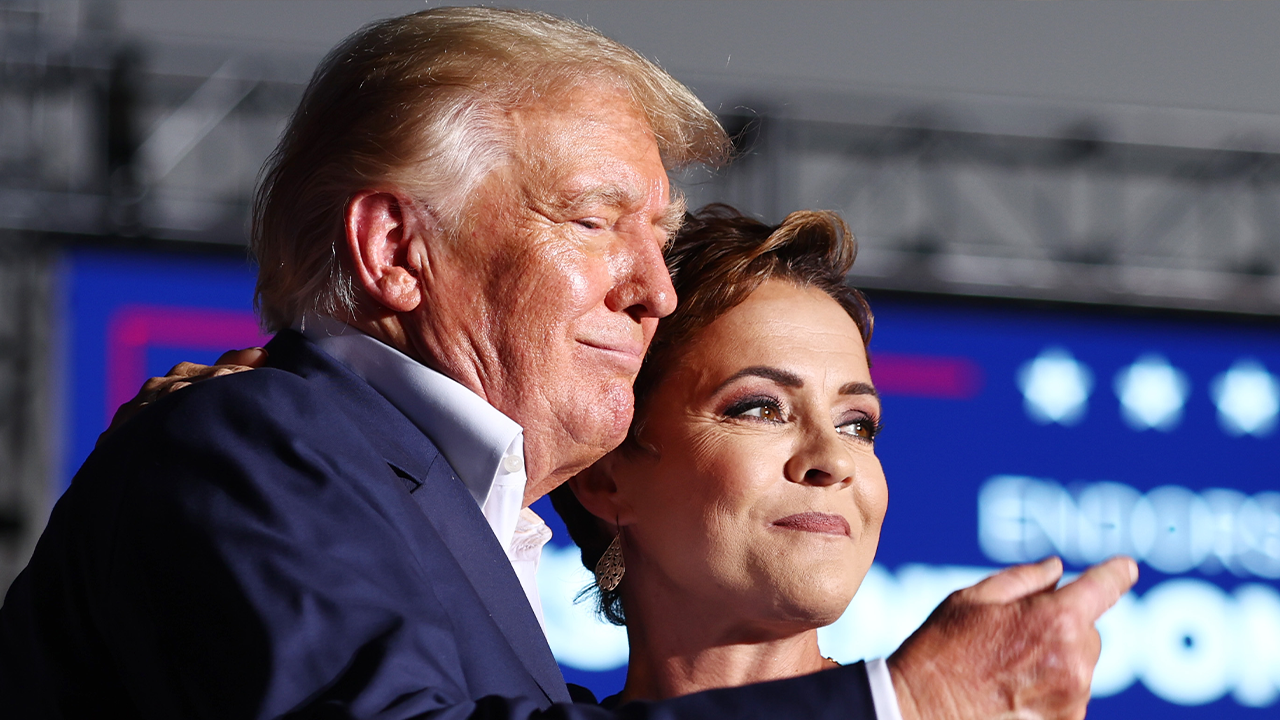 I knew the media was finally, grudgingly and somewhat sadly coming to terms with the reality that Republicans will win the House, and possibly the Senate, when I saw this front page in the New York Times:

“For President Biden, the dream-of-FDR phase of his presidency may end in little more than a week. If Republicans take one or both houses of Congress in midterm elections, as polls suggest, Mr. Biden’s domestic agenda will suddenly change from a the pursuit of a New Deal 2.0 for trench warfare to defend the accomplishments of his first two years in office.”

“If” is a formality. You don’t publish that story unless you think the Republicans are a lock to take over the House; the only question is how many places.

In its investigation with Siena College, the Times found Arizona Sen. Mark Kelly with a six-point lead over Blake Masters (although the Libertarian candidate just dropped out and endorsed Masters). Nevada Senator Catherine Cortez Masto is tied with Republican Adam Laxalt at 47%. Herschel Walker, who has endured an avalanche of negative coverage — and the other abortion accuser featured yesterday on “Good Morning America” ​​— is behind Georgia Sen. Raphael Warnock with just 2 points, a statistical tie.

And in Pennsylvania, the poll gives John Fetterman a 5-point lead over Mehmet Oz, but most of the poll was taken before the disastrous debate. The paper notes that Fetterman was still ahead in the one day of voting after the debate, but I’d be surprised if Oz isn’t ahead in the next poll.

The Times followed up yesterday with gubernatorial races in those states. While hard-right Doug Mastriano has never gained traction and trails Josh Shapiro in Pennsylvania by double digits, Georgia Gov. Brian Kemp leads Stacey Abrams by 5 points (other polls give him a bigger lead).

In Nevada, Republican Sheriff Joe Lombardo has a four-point lead over Gov. Steve Sisolek. And in Arizona, Kari Lake and Democrat Katie Hobbs are tied at 48 percent.

But Lake is expected to win—Hobbs refuses to debate her—and she is a classic example of median shortsightedness. Arizona’s Democratic Party interfered in her primary by slamming her opponent on the theory that she was so extremist that she would be an easy pick in the general election. Now The Times describes her as “a telegenic former local news anchor with a missionary zeal to promote her agenda.” And some conservatives are talking about her as Donald Trump’s 2024 running mate.

Lake has embraced Trump’s argument that the last election was stolen. She wants to ban abortion without exception. She loves to criticize the media as hopelessly biased. She joked about the badly injured Paul Pelosi the other day and the audience laughed.

Still, she has a reservoir of confidence from 25 years as a Phoenix anchor, which is why the media that was so quick to write her off badly underestimated her.

Of course, gubernatorial races are especially important this year because of abortion and because their secretaries of state, some of whom are suffragettes, including in Arizona, could challenge the 2024 results.

For the media to mock and minimize the likes of Lake, Masters and Walker, who can all win, was a monumental blunder of the first magnitude.

“The Republican Congress will fight with the president on spending, immigration, the IRS, aid to Ukraine, and the debt ceiling. And it will launch investigations into Biden’s personal and professional life. A divided government in a polarized America doesn’t just stop a president’s legislative agenda. It saps energy from the executive branch by forcing the White House into a defensive crouch.”

Continetti recalls that every president from Ronald Reagan to Donald Trump has been aggressively investigated by an opposition Congress. He concludes: “The presidency has been difficult for Joe Biden. It’s about to get a lot worse.”

One of the strange things about this final stretch before next Tuesday’s midterms, aside from Biden’s low-key presence, is that Democrats are placing the blame up front — which of course adds to the gloom of the party. Senate predictions don’t make much sense, because turnout is everything.

But it’s hard to avoid the conclusion that, as the shot clock winds down, these midterms are breaking in the Republican direction.

Howard Kurtz is a host for FOX News Channel MediaBuzz (Sundays 11-12 ET). Based in Washington, DC, he joined the network in July 2013 and appears regularly on Special report with Bret Baier and other programs.