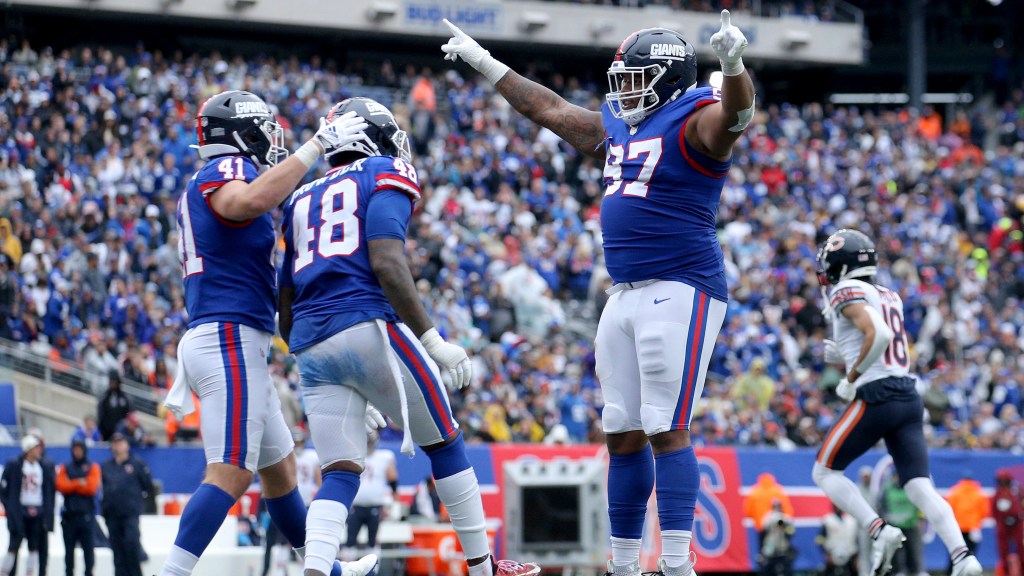 The New York Giants are 6-2 as they head into their Week 9 bye. Head coach Brian Daboll wasn’t satisfied with his success, especially after watching his team get knocked off a peg by the Seahawks in Seattle on Sunday.

“I’m just taking it day by day,” Daboll told reporters Monday when asked about his reaction to the Giants’ success in the first eight games.

After the Giants recover and regroup over the next two weeks, they will host the Houston Texans and Detroit Lions – two teams that have a combined two wins this season – back-to-back at MetLife Stadium.

Of course no team can be taken for granted in this league but the Giants are on a trajectory to go 11-12. After those two home games, they will hold their postseason destiny in their own hands as they play their final five games of the regular season against division opponents.

If they stumble late, it will be a good thing that they have invested the money earlier, so to speak.

Adoree’ Jackson, Leonard Williams were the highest-rated Giants in Week 8 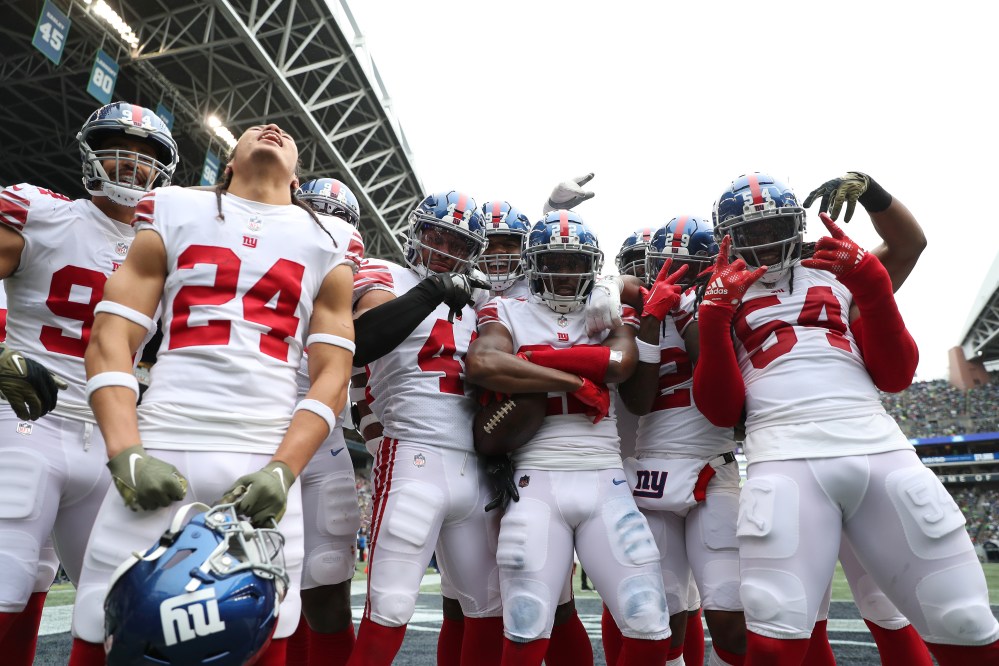