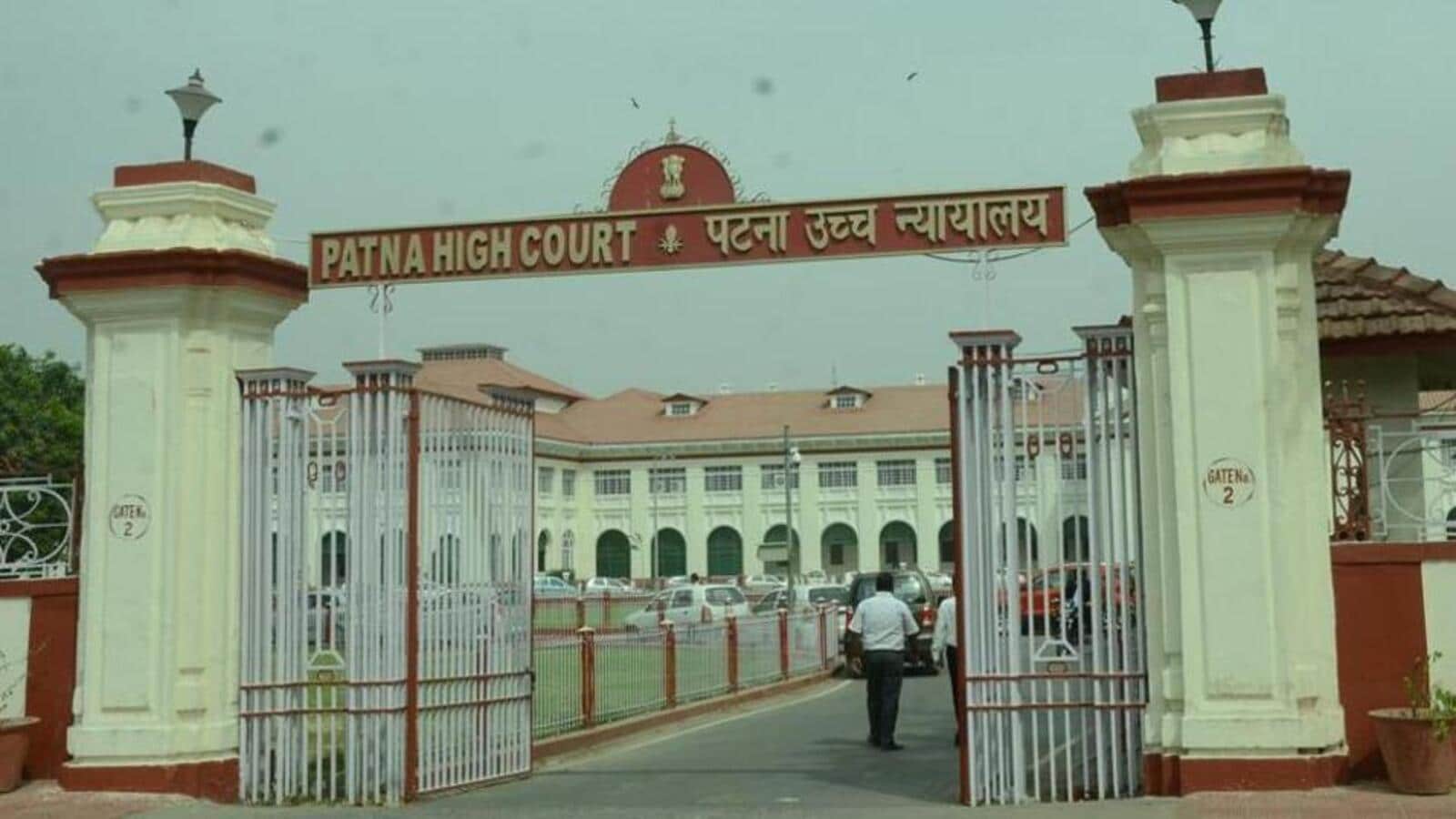 The Patna High Court on Friday struck down certain provisions of the Bihar Municipal (Amendment) Act, 2021, through which the state government took over the powers of appointment and transfer of grade C and D employees of municipal bodies.

The court said that these provisions inserted in the original State Act, 2007 were against the Constitution (74th) Amendment Act, 1992, which aimed at achieving autonomy.

The court also pointed out that although the state legislature has the power to legislate on matters relating to local bodies, its involvement in the functioning of local bodies should be minimal.

The order was passed by a bench of Chief Justice Sanjay Karol and Justice Sanjay Kumar on a writ petition filed by Dr Ashish Kumar Sinha, a resident of Patna and others, who challenged the constitutional validity of the Bihar Municipal (Amendment) Act. Entered into force on March 31, 2021.

Due to the 2021 amendment, all the powers of appointment, selection, posting and transfer of municipal employees were taken over by the state government, although the responsibility for the purpose of salary, wages and all financial benefits remained with the state government. local body

“The control exercised by a municipal authority in matters relating to its employees is not absolute/unfettered or fully autonomous. However, being a semi-autonomous body, such power affords considerable freedom. guarantee, which must be respected in accordance with the horizontal separation of powers under the Constitution.” .

The court said that it had only dealt with the constitutionality of the said provisions of the 2021 Act and declared them ultra vires. “All other issues, including outsourcing of work, are left to be decided in an agitated and appropriate case,” it said.

The Bihar government argued before the court that the amendment was brought in to deal with a practical problem being faced in making free and fair appointments to Group ‘C’ posts as the appointees were “in a special municipal office”. Lived in. For a long time”, leads to corruption.