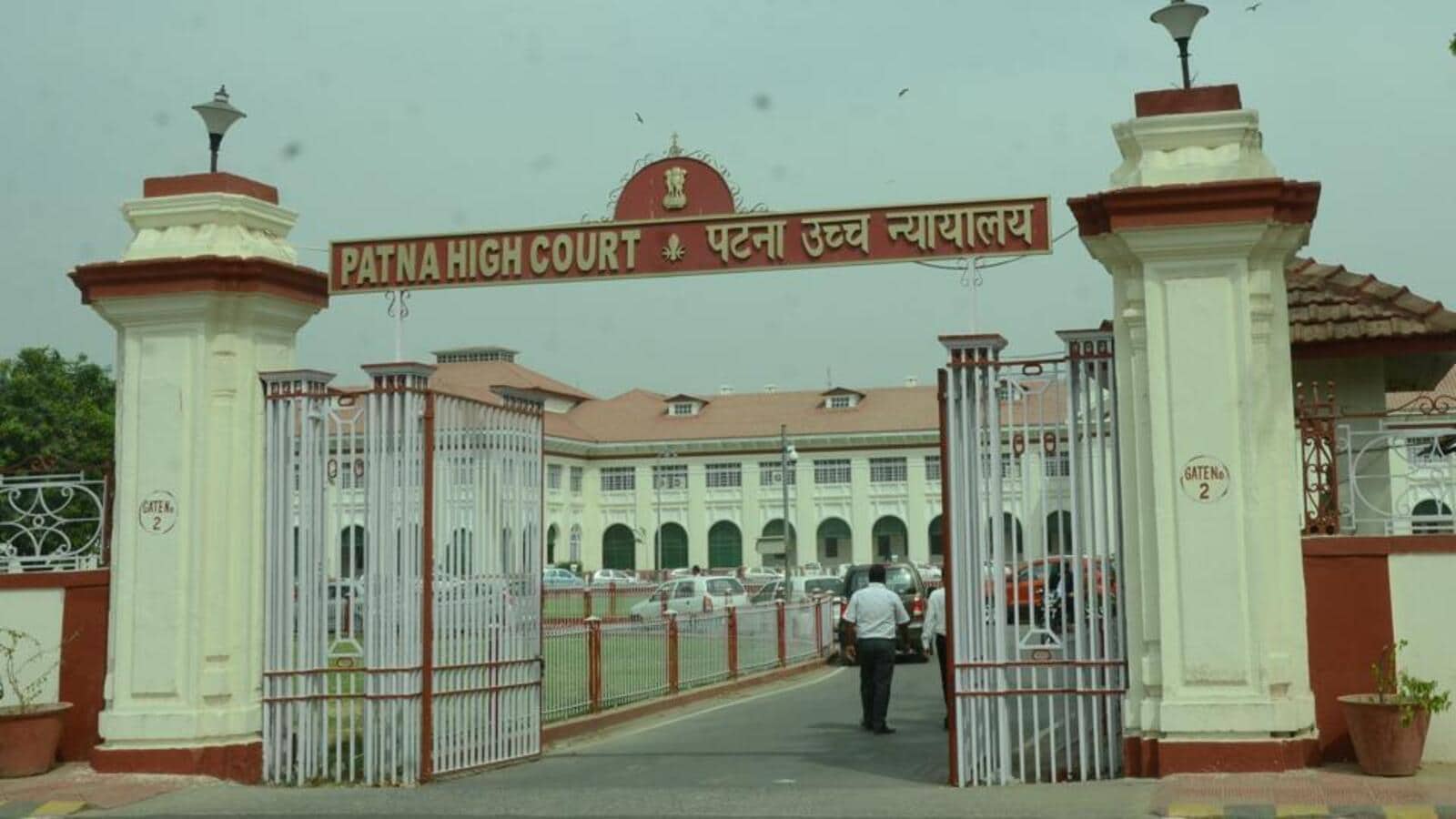 The Patna High Court on Friday declared as “unconstitutional” certain provisions of the Bihar Municipal (Amendment) Act, 2021, which amended the state’s original Act, 2007, and said they were in violation of the Constitution (74th) Amendment Act, 1992. are opposed to what is to be achieved. Self-governance

The court also pointed out that although the state legislature has the power to legislate on matters relating to local bodies, its involvement in the functioning of local bodies should be minimal.

The order was passed by a bench of Chief Justice Sanjay Karol and Justice Sanjay Kumar while hearing a writ petition filed by Patna resident Dr Ashish Kumar Sinha and others challenging the constitutional validity of the Bihar Municipal (Amendment) Act. Effective March 31, 2021.

Due to the 2021 amendment, all the powers of appointment, selection, posting and transfer of municipal employees were taken over by the state government, although the responsibility for the purpose of salary, wages and all financial benefits remained with the state government. local body

“The control exercised by a municipal authority in matters relating to its employees is not absolute/unbridled or wholly independent. However, being a semi-autonomous body there is sufficient freedom to warrant such exercise. which must be respected in accordance with the horizontal separation of powers under the Constitution,” the bench noted, considering the concept of political and administrative autonomy.

The court said it had only dealt with the constitutionality of the ultra vires provisions of the 2021 Act. “All other issues, including outsourcing of work, are left to be decided in an agitated and appropriate case,” it said.

The Bihar government argued before the court that the amendment was made to deal with a practical problem being faced in making free and fair appointments to Group ‘C’ posts as these posts were “for working”. was being used. in a particular municipal office for a long time”, leading to corruption.

However, the Bench noted that four clauses of the Amendment Act (which amended Sections 36, 37, 38 and 41 of the 2007 Act) empowered the State Government to appoint, control, regulate and Determine the process etc. Grade C and D employees.

Amendments to the extent of section 2, amendment of section 36; Section 3, Amendment of Section 37; Section 4, Amendment of Section 38; Section 5, amending section 41 of the Municipal Act, vide the Bihar Municipal (Amendment) Act, 2021 (Bihar Act 06, 2021), is contrary to the 74th Constitutional Amendment as both have major implications, i.e. the recent extension of power and institution. to be “Self-government is being undermined by depending on the state government for regulation of its employees, is inconsistent with the spirit, intent and design of the constitutional amendment and is clearly arbitrary,” the court noted. . It added that there is a need to balance the self-governance of municipal bodies and the control exercised over it by the state.

The writ petition has asked the court to consider whether the amendments brought under the Bihar Municipal (Amendment) Act, 2021 are inconsistent with the Constitution (Seventy-fourth) Amendment Act, 1992. Their parent Act and restricted the powers of appointment, posting, transfer of employees, resulting in the loss of cadre autonomy and functioning of local bodies as self-governing bodies.

“The State Government has no jurisdiction to interfere in the functioning of the municipality, as the Act empowers the Empowered Committee to prepare and maintain the schedule of posts of officers and other employees for the establishment of the municipality,” the petition said. Is.”

The petitioners further contended that the empowered standing committee or the executive of the municipal authority, who is accountable to the public for the functions enumerated in the Act, but has no control over the officers and staff acting, “limits to a municipal authority. is greater and more arbitrary than .is conceived as an institution of self-government that represents the decentralization of authority.

State Advocate General Lalit Kishor said that the government has introduced amendments to curb corruption. “The government will go through the order to decide the future course of action,” he added.