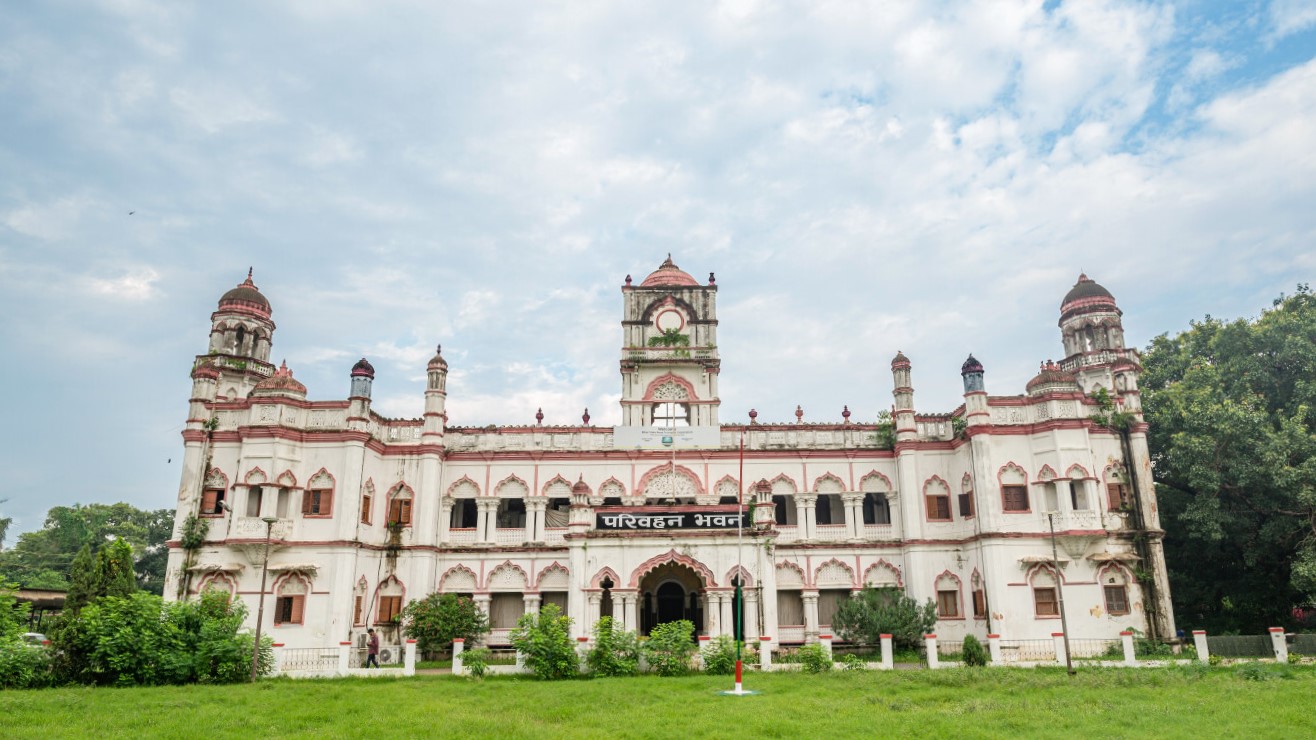 Patna, Sep 24: The Patna High Court has questioned the Bihar government’s decision to demolish a 100-year-old historic site in the heart of the city and build a five-star hotel, which has also stayed the order. Proposed demolition.

According to the petitioner’s lawyers, the court ordered a stay on the demolition of the palace in Friday’s online session on a recent PIL. The palace was built in 1922 by barrister Sir Sultan Ahmed.

The decision has come as a much-needed relief to a large section of history buffs and public who have been demanding the government to reverse the decision and restore and rebuild the palace.

Petitioner Amarjit (28) is a lawyer from Patna who has filed the Public Interest Litigation (PIL). According to a member of the legal team representing him, this was the first hearing in the case.

A PIL titled Amarjit v. Union of Hindustan was filed in the Patna High Court a few weeks ago, against the Bihar government’s decision to demolish the heritage building ‘Sultan Palace’, popularly known as Paryohan Bhawan, in Patna. had gone

The court has asked the Bihar government to explain why it intends to demolish the 100-year-old historic structure and has given it eight weeks to do so.

One of the bench judges also cited Rajasthan as an example, where historical structures have been preserved, renovated and used as hotels or for other purposes. While celebrating.

According to a mid-June announcement by the Nitish Kumar government, the state cabinet has approved the construction of three five-star hotels in Patna, including one on Bir Chand Patel Road, where the palace is located.

The government then announced that the large building would be demolished to make way for a hotel resembling a contemporary building.