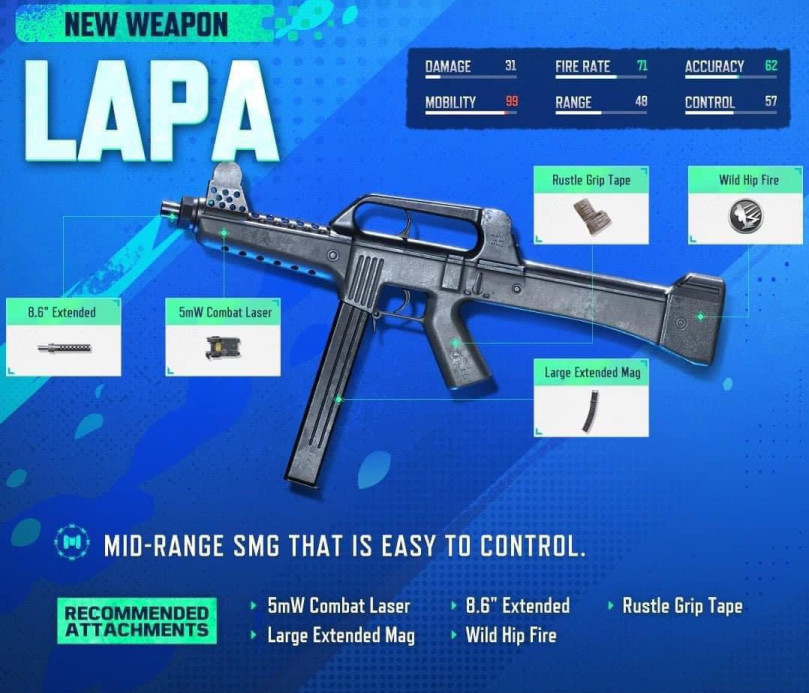 Shadowblade will be included in BR mode in the same class category as the ninja class. #callofdutymobile #codm #codemobile pic.twitter.com/P0eQYiMuqM

COD releases new updates every two months to update the inventory. New content always grabs the attention of fans. Based on the trend of previous updates, the expected release date of COD Mobile Season 10 could be around December 7-14. So we may get more clarity on the new map, the aforementioned warship, and other updates in the next few days.

A new map – Crossroads Strike will be added in the 3rd anniversary season.#callofdutymobile #codm #codemobile pic.twitter.com/E07cLolWZU

Warships are definitely one of the most popular gameplay elements in CODM. As the title nears its third anniversary in the coming weeks, leaks have started pouring in showing the third anniversary ship. Popular dataminer Alyan Gamer released a video on his YT channel explaining the new flying warship with its detailed appearance and attributes. However, the capabilities of the warship are not yet clear.