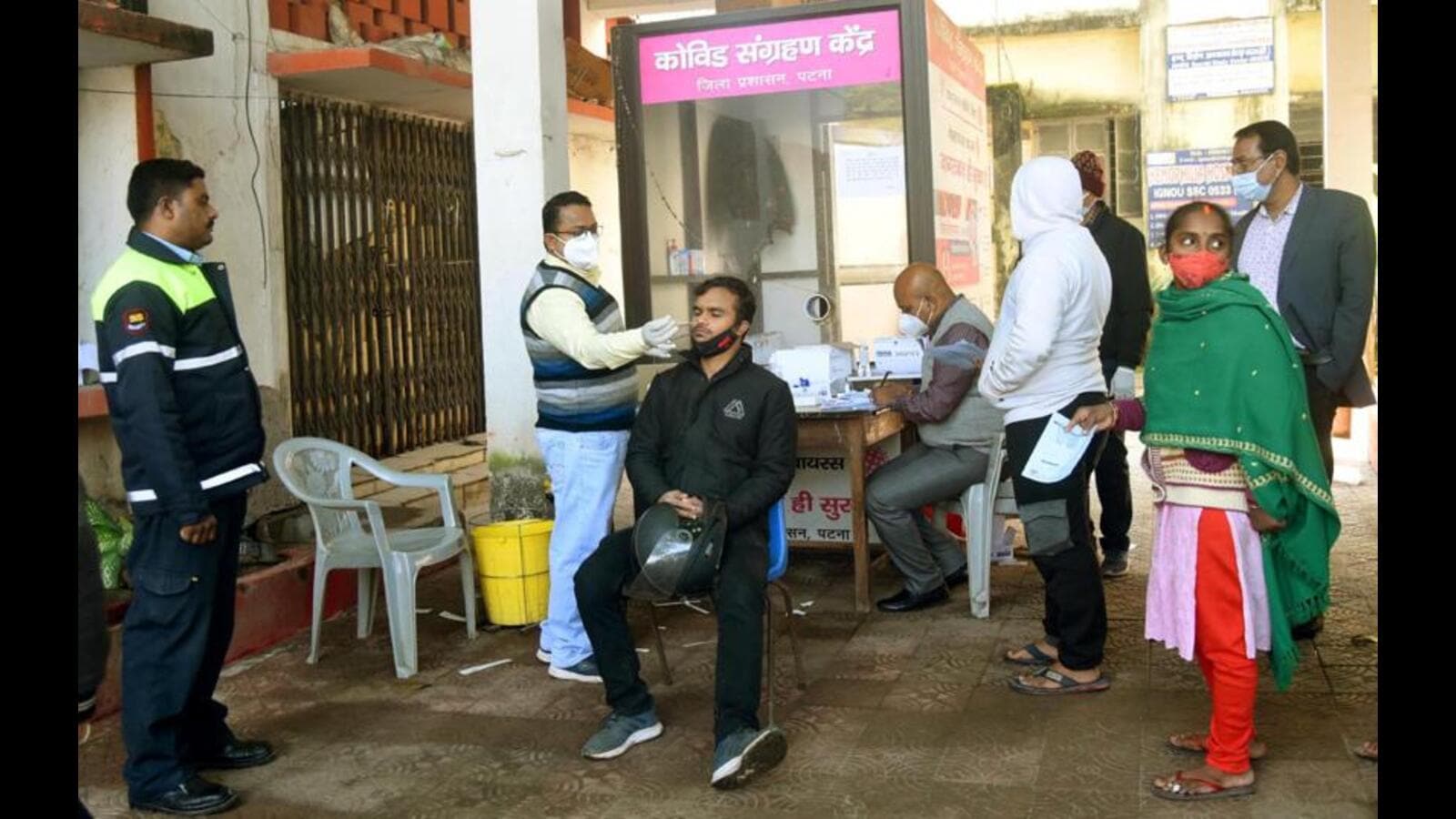 Patna The third wave of the Covid-19 pandemic has mainly affected urban areas of Bihar in the initial fortnight, with Patna reporting 38.5% (13,927) of the state’s total of 34,084 active cases, state health officials said on Friday. Told here.

He said that the test positive rate in Saharsa was 4.80 percent, followed by 4.73 percent in Muzaffarpur and 4.23 percent in Jehanabad.

Muzaffarpur (427 cases) and Gaya (132) were the other two leading urban districts with the highest number of active Covid-19 cases, followed by Saharsa and Monger, which were relatively less urban.

“Urban centers like Patna are showing higher transmission of the virus than rural areas in Bihar, just like Mumbai in Maharashtra,” Amrit said.

“Only 1% of active cases require hospitalization, while the remaining 99% are in isolation at home. This is indicative of the fact that the impact of the virus has so far been mild. “There is nothing to fear at this stage,” said Amrit.

He said that the Home Isolation Tracking (HIT) application has been reactivated to monitor the patients of Covid-19.

Explaining the workings of the HIT app, Sanjay Kumar Singh, Executive Director, State Health Society, Bihar (SHSB), said: “The app, installed on the tablets of Assistant Nursing Midwives (ANM) and accredited social health workers (ASHA) who will visit the people isolated at home, get the data directly from the Covid-19 portal. The health worker concerned will then check the patient’s temperature and oxygen saturation level. passes, the readings of which are given in the app. In case of abnormality in these parameters, an alarm is triggered and the patient is rushed to the hospital,” said Sanjay Kumar.

Talking about vaccination against Covid-19, Singh said that 99% of the target population of 6.18 crore in the state have taken the first dose while 90% of those eligible for the second dose have taken the pills.