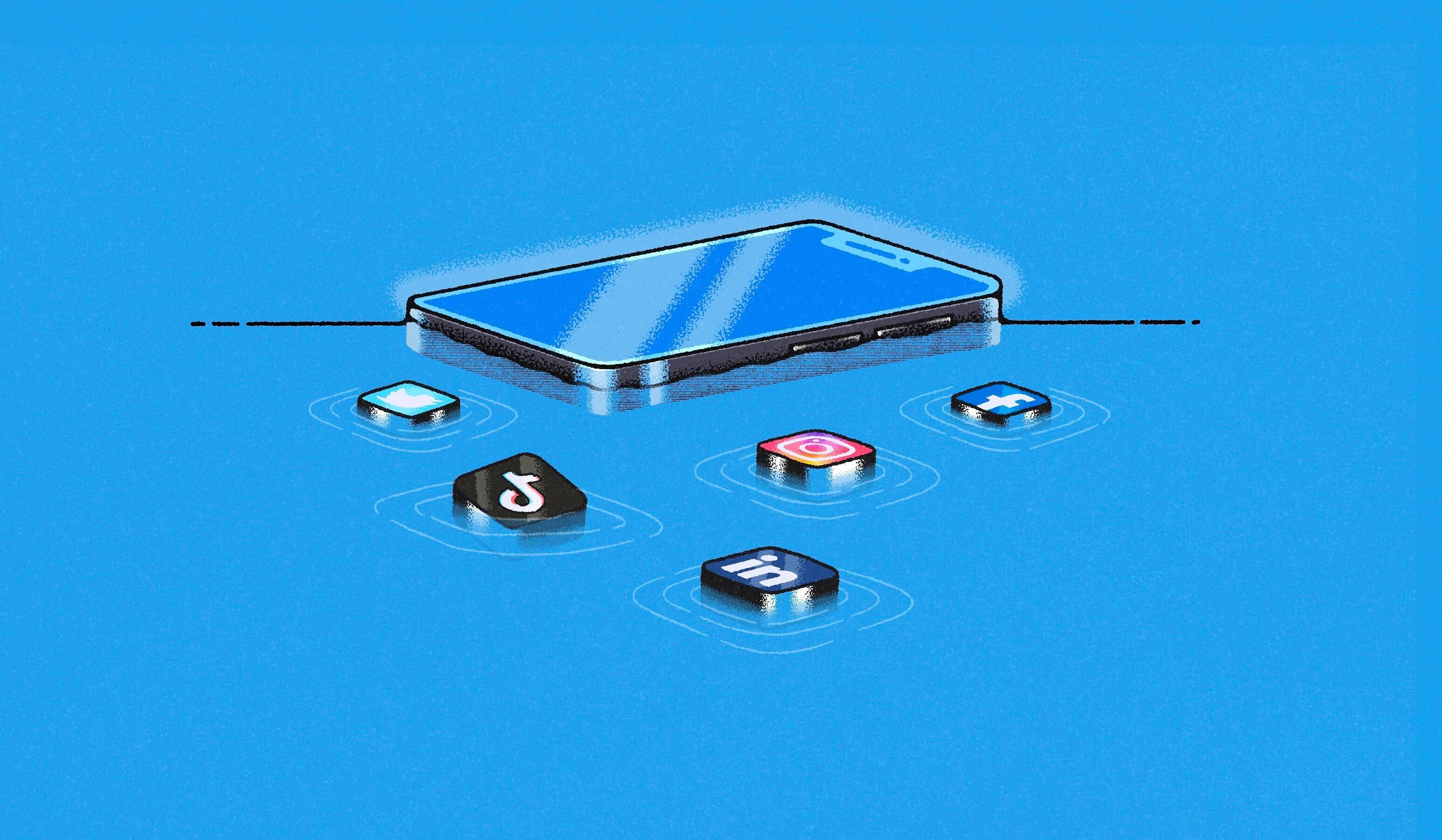 With an audience as native to social media as mobile gamers, who needs to pay for ads?

This is the driving philosophy behind Riot Games’ ongoing campaign to promote the second anniversary of its popular mobile game “League of Legends: Wild Rift.” The result of a collaboration between Riot and creative agency We Are Social, the campaign began in September and will run until approximately November 17, when the game’s next patch is released.

“With ‘Wild Rift’ specifically being a mobile game, it lends itself well to social platforms, especially Twitter and Instagram,” said Nicole Kim, a brand manager at Riot Games who worked on the campaign. “For us, the focus on social media has also been a part of our ongoing initiative to build a strong community; with this social-first strategy, we wanted to focus a little more on our players and the channels they frequent.”

Although the campaign is primarily anchored in Twitter and Instagram, it also features content on a variety of other social media channels, including YouTube, Facebook, TikTok, and Chinese social platforms such as Bilibili and Weibo. Content specifically created for social ranges from Wild Tweets, an activation that highlights past and current tweets from regular “Wild Rift” fans, to Instagram photoshoots with “Wild Rift” cosplayers.

The “Wild Rift” campaign is Riot’s first experiment with a completely organic, non-paid social campaign to promote one of its games. Although the numbers aren’t in yet, both Riot and We Are Social are confident that the campaign has already been a success based on the warm feedback they’ve received from online “Wild Rift” fans.

“The way the comments played out in there, I almost felt like I wrote them myself,” says We Are Social’s creative director Erik Donham. “I promise, I wasn’t.”

Anecdotal evidence aside, We Are Social and Riot’s social-first campaign strategy is borne out by some relevant statistics. In the first half of 2022, Twitter users posted a record 1.5 billion tweets about gaming, representing a 36 percent year-over-year increase in gaming activity on the platform, according to data released by Twitter Gaming. As activity continues to increase on many social media channels, gamers are leading the charge.

This is not much of a surprise. After all, gamers are a digital-native audience accustomed to spending time on their phones.

“These are the people who are leading the conversation online, but they’re also maybe more everyday players; they’re not necessarily the people who are out there winning the world championship,” Donham said. “So even though they’re well-known to all the fans out there, they usually don’t get direct recognition from the game developers themselves.”

There is also a financial incentive for Riot to follow a social-first strategy. Building campaigns around user-generated content is much cheaper than paying for traditional media placement. With a potential recession on the horizon and gaming and esports companies like Riot reporting declining revenue, less expensive social campaigns could be an appealing way to help right the ship.

As the anniversary “Wild Rift” campaign rolls out, Riot is keeping a close eye on its performance to gauge the effectiveness of its social-first strategy for future campaigns. Riot is most interested in tracking engagement metrics and sentiment, according to Kim, who said her focus was “to make sure our marketing campaign is doing our average views and social conversations compared to some of our previous campaigns.”

If the warm reception of the campaign on social media has been any indication, social-first, organic strategies could represent the future of gaming and esports marketing.

Trading paid media for social-first: Inside Riot Games and We Are Social’s ‘Wild Rift’ campaign