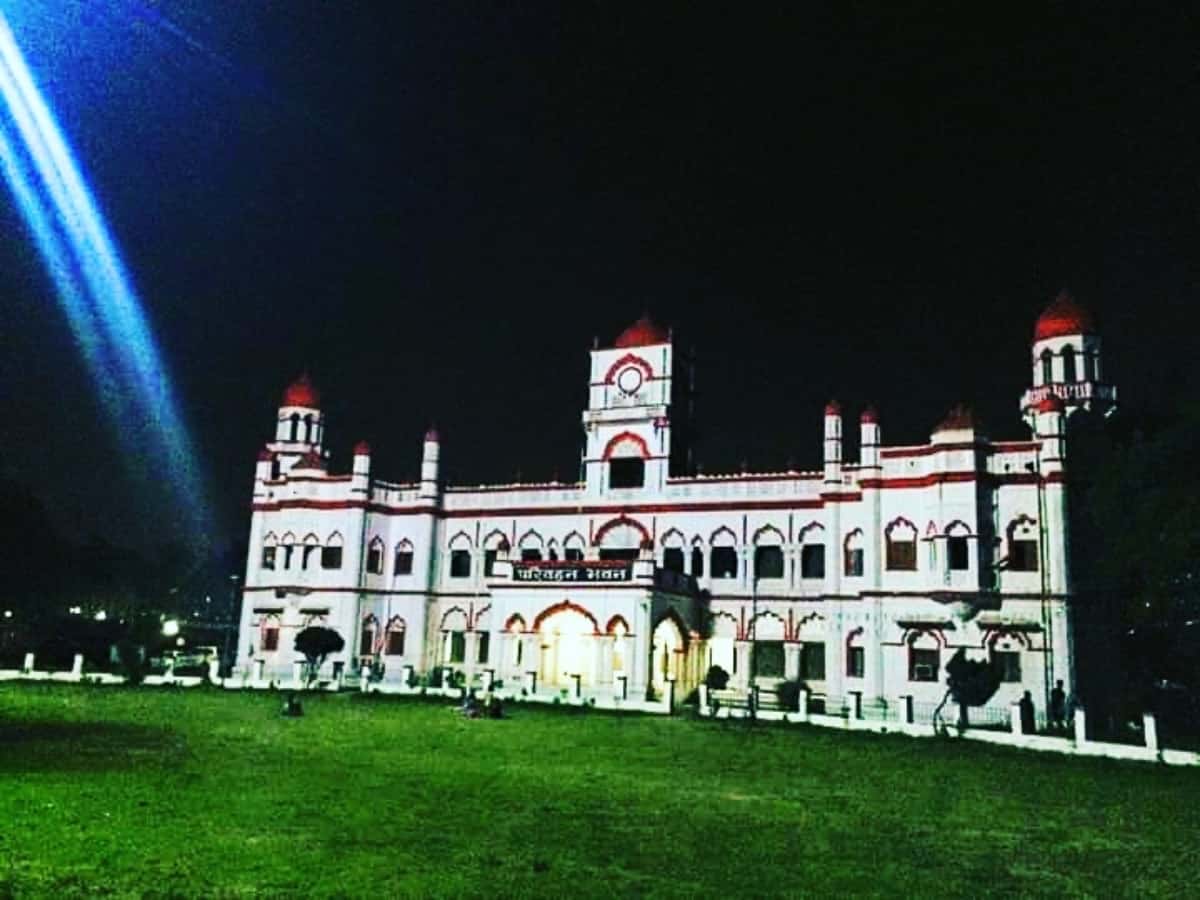 New Delhi/Patna: There has been a clamor to save the centuries-old Sultan Palace in Patna, with scores of people protesting online on Wednesday against the Bihar government’s move to demolish the historic landmark to build a five-star hotel.

The call was made by a few netizens on Twitter and by the evening, tweets appealing not to demolish the iconic building started appearing. By late night, a large number of tweets were made, all with a common hashtag — #SaveSultanPalace.

From small towns in Bihar to big cities like Delhi and Kolkata, people joined in to raise their voice against the government’s move and many tagged Chief Minister Nitish Kumar’s official account asking him not to demolish the palace. appealed to.

“Dear CM @Niteshkumar ji plz, the historical place should not be demolished… I hope you will stop the demolition process. #SaveSultanPalace,” user @Ramholkar_ wrote on Twitter.

He also asked people to “question the process of demolishing historic buildings”.

Another user @Sahilrazvii wrote in Hindi, “There are a handful of historical buildings left in Patna. Sultan Mahal is among them and a rare example of mixed architecture. Govt has decided to demolish it and build a five star hotel.” Historians and members of civil society strongly oppose this decision.

A large number of users who joined the trend also posted pictures of the Sultan Palace.

Recently, historians, conservationists and ordinary citizens of the country strongly opposed the decision and appealed to the government to preserve and restore the “architectural icon” and not destroy the “pride of Patna”. Do it.

Located on the historic Gardner Road (now Bir Chand Patel Road) near the R Block area, Sultan Palace was built in 1922 by the legendary barrister of Patna, Sir Sultan Ahmed, who also briefly served as a judge in the Patna High Court. give As the first Indian Vice-Chancellor of Patna University from 1923-30.

Many citizen-led initiatives on Twitter, Facebook, or Instagram, such as Lost Muslim Heritage of Bihar, HeritageTimes, Pedal4Planet also supported it and appealed to save the palace for posterity.

“5 star hotel!!! By demolishing a famous monument listed by the Bihar government itself, which is also an excellent candidate for a heritage category hotel in the capital, what stopped you from making this dream possible? Deeptanshu, And shared a news report on the protest that is facing many constituencies.

Several other users also tweeted that ‘the decision to demolish Sultan Palace is beyond comprehension’. Some of them suggested replicating the concept of Rajasthan’s Heritage Hotel in Patna and using the available land in the palatial campus to build a hotel.

User @Athar09323952 asked to “save the heritage of our country as it is the eyes of our glorious past”.

“People are related to their heritage like a child is to its mother,” he tweeted, citing John Henrik Clarke and using the hashtag #SaveSultanPalace.