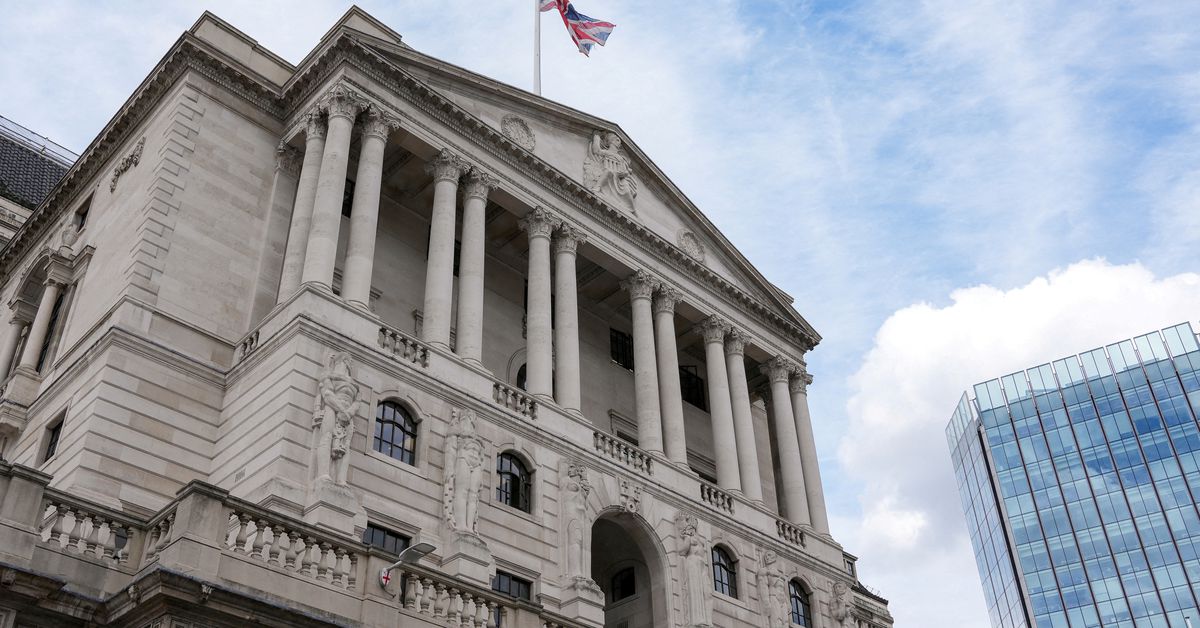 Bean’s comments followed suggestions from another former BoE deputy governor, Paul Tucker, who said the government could save 30-45 billion pounds ($34-$52 billion) a year by moving to a system where banks would receive interest on a fraction of them. deposits at the BoE.

Banks are paid interest on reserves at whatever the BoE’s current interest rate is – just 0.1% a year ago, but 2.25% now and expected to rise further.

Until recently, the government received the profits made by the BoE’s bond buying program when interest rates were low.

The trend has been reversed: now the government foots the bill for any losses the BoE incurs as it pays higher interest on bank reserves released for its QE programme.

“I think it’s one of those additional things to throw into the mix,” Bean said of changing the policy of paying interest on reserves, at an event for the Resolution Foundation think tank.

BoE Governor Andrew Bailey said the current system was important to transmit changes in the BoE’s official interest rate to the wider economy.

However Tucker, who was deputy governor from 2009 to 2013 and is now a researcher at Harvard University, said a similar effect could be achieved by paying interest on just 100 billion pounds of reserves.

Bean said the move to pay interest on only a fraction of reserves was effectively a fiscal weapon, as it took income away from banks.

“My guess is that if the Treasury is thinking of going down this route, they’d prefer to do it in the form of a bank tax,” Bean said.