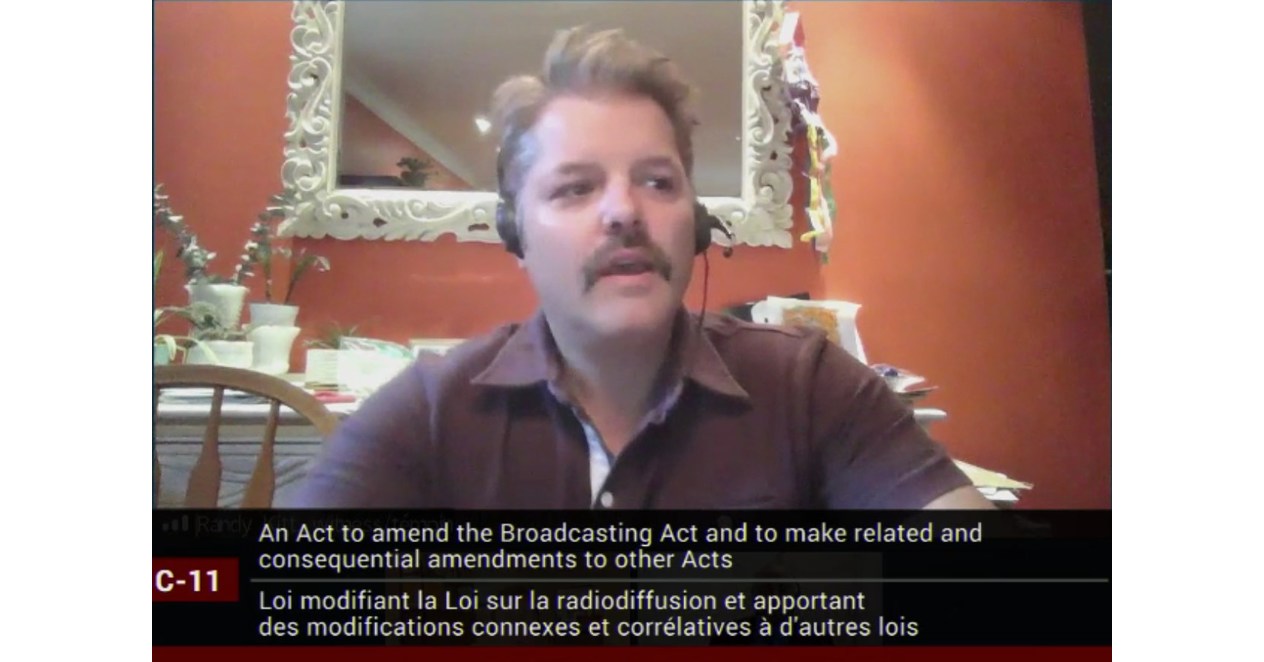 “This is a top of mind issue,” said Lana Payne, Unifor National President. “While tech platforms continue to serve — whether it’s showing news without paying their fair share or restricting Canadian content — it affects our media workers, who tirelessly report fact-based, accurate stories to the public.”

Bill C-11 is a modernization of the Broadcasting Act to bring in foreign internet streamers (eg Netflix). Canada’s regulatory system. Canadian broadcasters have long had to support Canadian content and support local news. If foreign streamers are now allowed to compete directly with Canadian broadcasters, they should have the same responsibility to support the telling of Canadian stories that should include local news.

The Broadcasting Act was last updated in 1991, long before the Internet was a large part of people’s lives. As the business model went from broadcast to streaming, Canadian content production decreased, the diversity of voices in this country decreased, and local news production was greatly reduced. This creates a news vacuum in many communities.

Kitt told members of the Standing Senate Committee on Transportation and Communications (TRCM) that Unifor wants C-11 amended to ensure that the Broadcasting Act gives the Canadian Radio-television Commission (CRTC) a mandate to support local news, including through to “develop, finance, produce or promote local news and information programs”, with the creation of a news fund.

“In 2014, the CRTC said we didn’t need to fund local news anymore because advertising is coming back. They got it wrong,” Kitt said in his testimony via Zoom.

“Since 2012, private conventional TV has been a big loser nine years in a row for both independents and major media companies. These losses are being made real for our members, between 2017 and 2021 broadcasting employment fell by 16%.”

Bell, Rogers, Shaw and Quebecor are big players in Canadian broadcasting, but they are not so rich that the public should just assume they will continue to fund local news when they continue to lose money, Kitt added.

As part of the amendment to the bill, Kitt proposed that the Broadcasting Act would give broadcasters 120 million dollars in aids, which must be put on local news.

Unifor represents more than 10,000 media workers, including 5,000 members in the television and film industry.

“Local news and its role in holding power to account, strengthening democracy and building community has never been more important,” Kitt said in his testimony.

“Social media has proven to divide us and pit neighbor against neighbor. We are more polarized than ever, but a strong Canadian media can build community.”

Uniform is Canada’s largest union in the private sector, representing 315,000 workers in all major sectors of the economy. The union advocates all working people and their rights, fights for equality and social justice in Canada and abroad, striving to create progressive change for a better future.