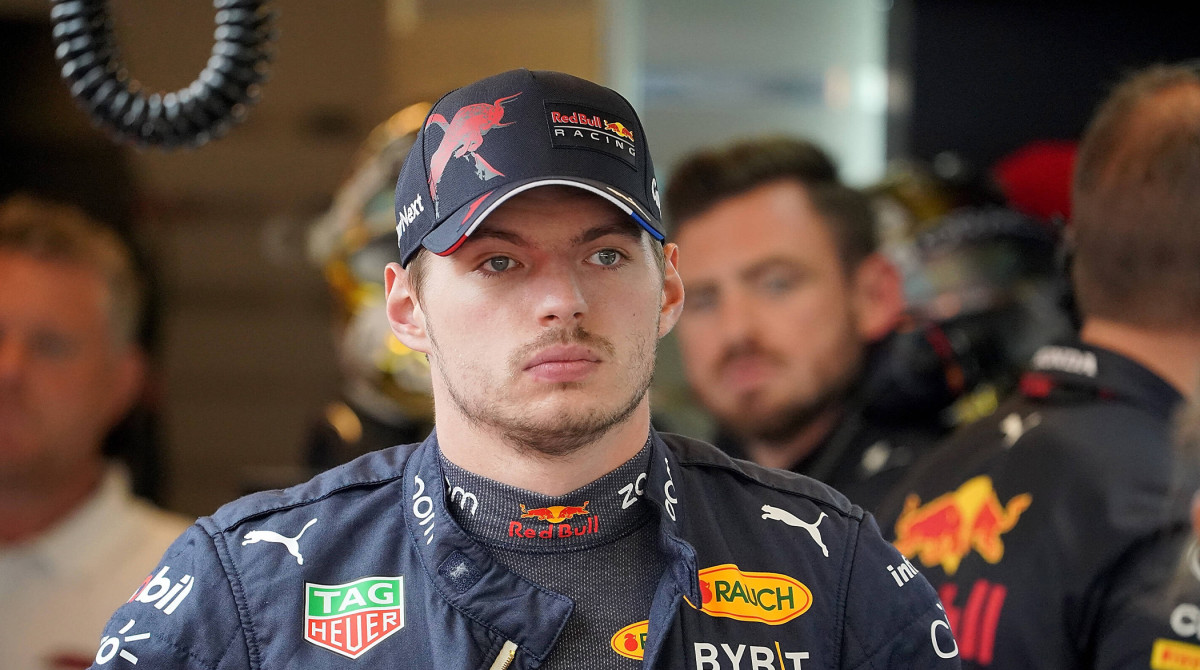 The two-time world champion refused Red Bull’s instructions to give up his position to teammate Sergio Pérez, who is battling for second in the drivers’ standings. Verstappen suggested the reason was due to an incident earlier this year, but he has not revealed further details.

The 25-year-old said in Abu Dhabi that the team “had a bit of a misunderstanding” in Brazil, revealing that “on Saturday and Sunday nothing had been said to me about a potential change or anything. It wasn’t until the last lap that it was said on the radio and I think they should have known my answer already from what I said the week before.”

He later added, “I think what we learned from that is that we have to be a little more open and we just have to communicate better with each other.” Verstappen went on to call out the media reports and how the radio row was covered, pointing out how online abuse began to be directed at his family.

“After that race I looked very bad in the media, but they didn’t have the clear picture,” Verstappen said. “To immediately lay me down like that is ridiculous, to be honest, because they don’t know how I work within the team and what the team appreciates about me. So everything I’ve read is pretty disgusting.

“Even more than that, they started attacking my family. They threatened my sister and my mother, my girlfriend, my father, and for me it goes way too far when you don’t even have the facts of what was actually going on and it definitely has to be stopped. If you have a problem with me, that’s fine, but don’t go after my family because that’s simply unacceptable.”

The Dutchman later added, “I just don’t understand when people don’t have the whole picture to start attacking me like that. I hope one day they actually understand what was going on, because it’s just unacceptable behavior. Even in this paddock, if I’ll be honest. Not just fans but a lot of people, what they’ve written about me is ridiculous.”

The media then asked, again, what the full picture was, but similar to Red Bull’s statement and Pérez’s comments during his interviews, the team plans to keep those details internal. He said at one point, “It’s just incredibly disappointing that even if you don’t know all the facts, that people write so many bad things right off the bat. I don’t know why that is, but at the end of the day, you’re contributing to all the problems like social media have by writing things like this.”

When asked why he wouldn’t set the record, Verstappen reiterated that what happened would remain within the team, but added, “you don’t know the real story so you don’t have to write the story. But I’m just a bit tired of all this bull —-, just walking around all the time.

“As soon as something negative needs to be highlighted, and it’s pretty sick, to be honest, to be a part of all that. Whereas at the end of the day, I haven’t even done anything wrong. It’s just people who have misunderstood what was actually going on.”

Verstappen was later asked if he pays attention to what the media writes or what is said on social media, and if it gets to him and how he tries to block it. The 25-year-old revealed how far the online abuse has gone.

“Well, when your own sister writes to you that it’s getting to be too much and you have to do something about it, I think that says enough. So, yes, it affects me because you cannot attack my family,” he said.

What Verstappen touched on has been an ongoing theme in Formula 1, particularly this season as the sport, teams and drivers have repeatedly condemned abuse and harassment by fans since the Austrian Grand Prix. Since then, Lando Norris opened up about death threats and online abuse he has received, Verstappen and AlphaTauri condemned the abuse directed at Red Bull’s chief strategy engineer Hannah Schmitz after the Dutch Grand Prix and Alpine recently released two separate statements condemning online abuse. One was before the Mexico City Grand Prix regarding the online abuse directed at FIA chief Silvia Bellot after Fernando Alonso’s penalty debacle, and e.g.the team released another statement last weekend after the hateful, venomous comments after the sprint race.

Red Bull also condemned the widespread abusive comments directed at their drivers, their families and the team after Brazil in a statement on Thursday.

“The events that followed from a social media point of view are completely unacceptable. The abusive online behavior towards Max, Checo, the team and their respective families is shocking and sad and unfortunately something we as a sport have to deal with with depressing regularity. There is no place for that in racing or society as a whole and we have to do and get better. At the end of the day this is a sport, we are here to compete. Death threats, hate mail, vitriol against extended family members is deplorable. We value inclusion and want a safe place for everyone to work in and enjoy our sport. The abuse must stop.”