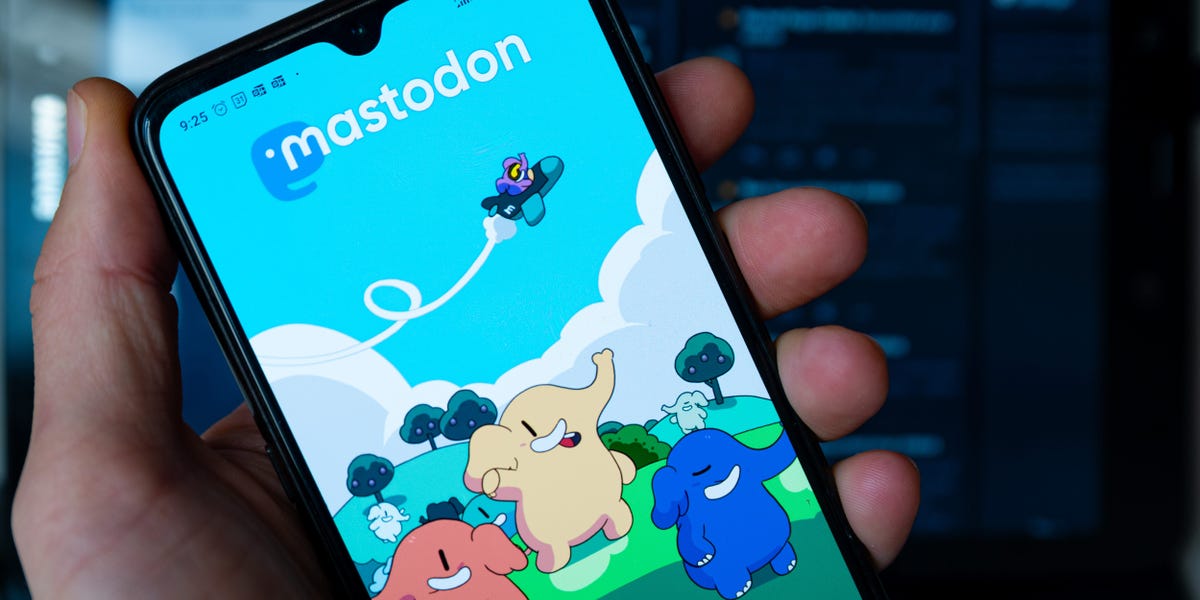 Elon Musk said Twitter usage “is at an all-time high” following his controversial takeover of the social media platform. Average daily downloads have also increased, according to analytics firm Apptopia, but its chief content officer, Adam Blacker, told Insider’s Kali Hays: “It’s like a car crash on the freeway. People like to stop and watch.”

Some come and watch, others flee the scene. In search of a similar platform with less dramatic ownership, nearly 500,000 new users joined Mastodon in the 10 days following Musk’s $44 billion acquisition of Twitter.

I downloaded the app a week ago, explored its servers and accounts, made friends and enemies. From its flaws to its progressive mindset, here’s what my experience has been.