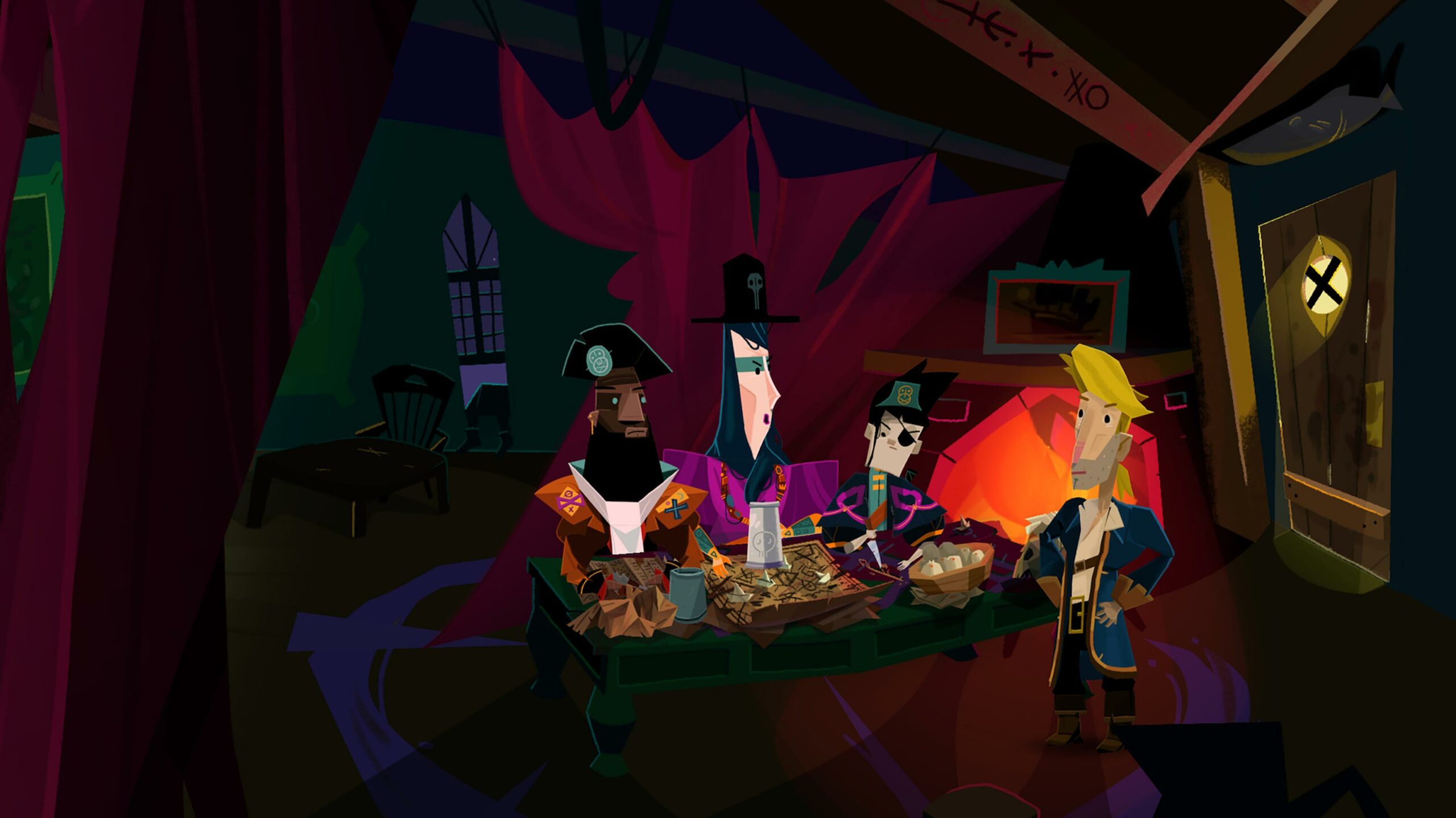 It usually comes in two waves, and now the company has revealed what’s coming to Game Pass in the second half of October. Note: “Cloud” refers to gameplay that can be streamed using Xbox Cloud Gaming to various devices, including Android and iOS.

It is also worth noting that Microsoft Flight Simulator 40th Anniversary Editionwhich adds new content such as gliders and helicopters to the popular game on November 11. coming as a free update to all players, including Game Pass players.

As always, Game Pass subscribers can take advantage of an exclusive 20 percent discount to purchase any game on the service and keep playing it, even after it leaves the catalog.

Find out what came to Xbox Game Pass last month.