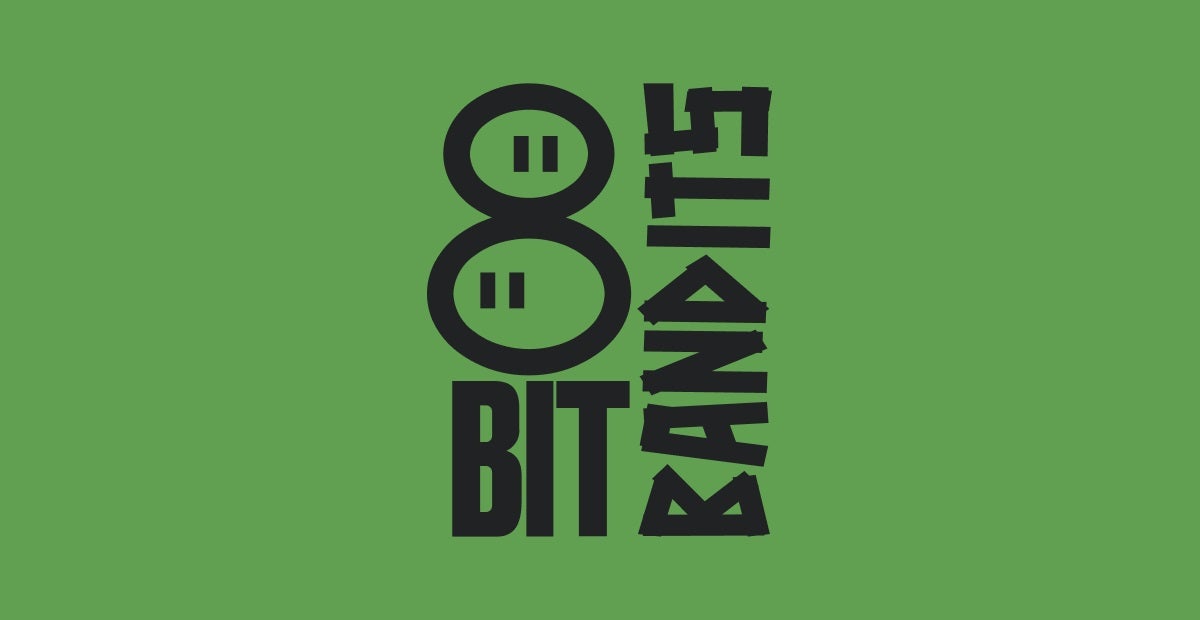 Based in Stockholm, Sweden, 8-Bit Bandits was founded by Crash Bandicoot: On the Run Creative Director Stephen Jarrett and Senior Producer Robert Woodburn.

Earlier in his career, Jarrett worked as a designer on Bullfrog games such as Syndicate Wars and Theme Hospital, before working on a number of licensed brands such as Harry Potter, The Incredibles, Power Rangers and Pirates of the Caribbean’ titles.

Meanwhile, Woodburn has spent most of the past decade at King, overseeing the company’s global review process.

“The partnership between 8-Bit Bandits and Wildlife Studios gives us the freedom to focus on creating engaging gaming experiences,” said Jarrett.

“The support of experienced mobile game developers like Wildlife Studios gives us the creative support and autonomy, publishing platform and distribution experience we need.” The values ​​are instantly aligned with what makes a great game and a great studio.

The studio aims to create “a new global mobile social experience that recaptures the classic feeling of couch co-op.”

“Over the years, even multiplayer games have started to feel lonely and isolated,” Woodburn said.

“Partnering with Wildlife Studios allows us to focus on creating games where people can play, interact and create memories with friends and family.”

8-Bit Bandits is the latest in a series of new development studios launched by Wildlife Studios over the past two years, including Never Forget Games, SuperWow! Games, Foxbear Games, Playabit, Moon Tavern and Stellar Core.

Sign up to GI Daily here to get the biggest gaming industry news straight to your inbox.