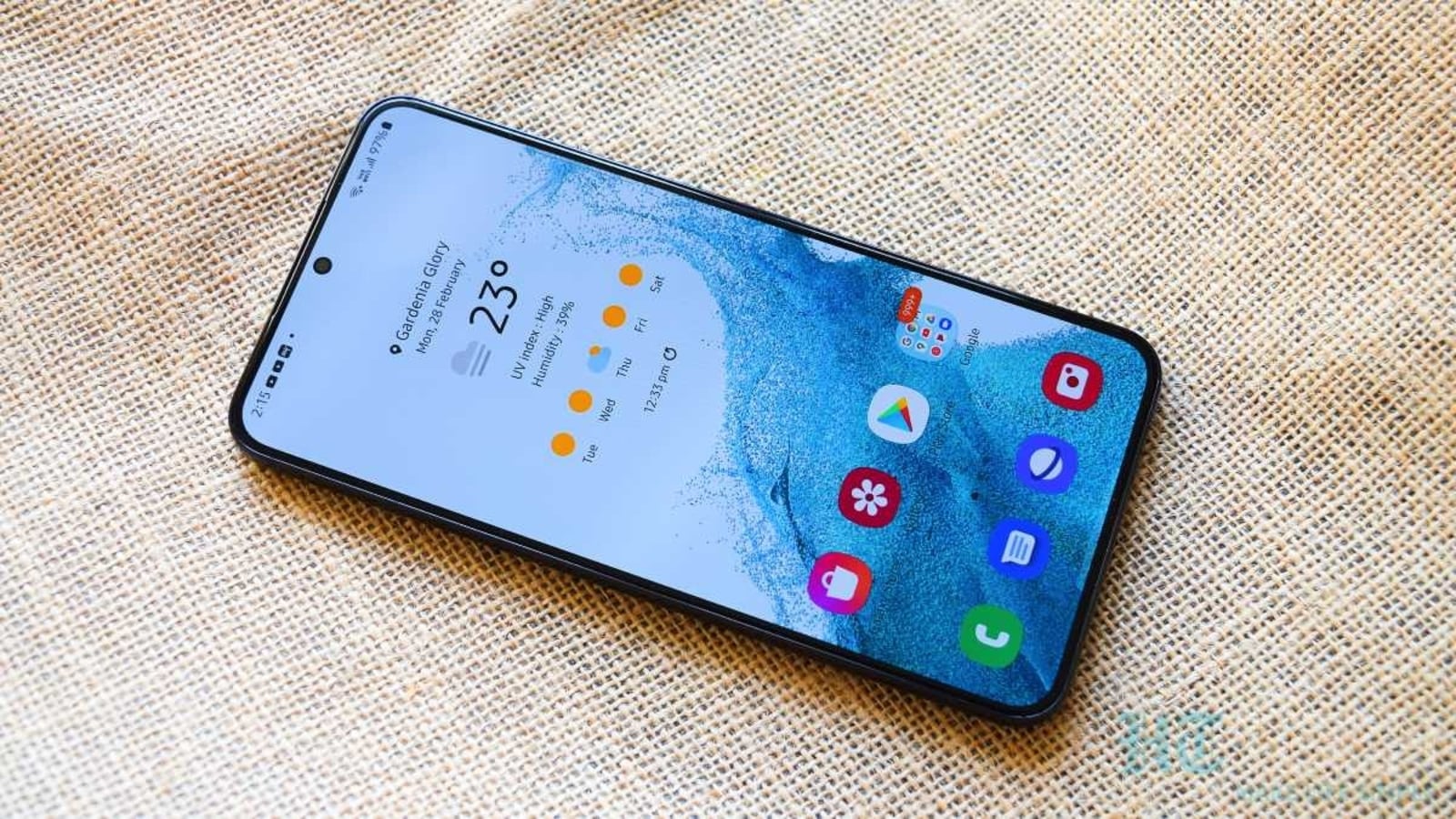 Samsung promises to improve the speed of installing updates with future versions in the coming years. Know everything.

Samsung Aims To Beat Google With Android Update Releases! This year, Samsung has done a great job of rolling out the latest One UI update to all its latest Galaxy smartphones. In November, most high-end Samsung Galaxy smartphones and some mid-range Galaxy A series phones are already getting the One UI 5 update with Android 13 underneath. However, Samsung is looking to improve it with future Android updates for its Galaxy devices.

In a blog post in Korea, Samsung says that it has done enough to get the One UI 5 update to as many devices as possible. But that’s not all! Samsung says it’s trying to speed up the rollout of future One UI updates to its Galaxy devices. At the same time, Samsung will release the update to more devices simultaneously.

Will Samsung Beat Google in Updates?

So when Google releases Android 14 next year, we can expect Samsung to have One UI 6 ready before the One UI 5 release dates. Google usually releases its latest Android by August each year, while Samsung would like to push the stable release date. a version of One UI closer to it.

“Compared to the previous update, this update has significantly reduced the time interval from one UI installation to application and expanded the scope of application. This reflects the goal of bringing the latest mobile experience to as many Galaxy users around the world as quickly as possible,” Samsung said on its blog.

Samsung also announced plans to update the Galaxy S20 series and Galaxy Z Fold 2 to the latest version of Android by the end of the year. In comparison, several of Samsung’s rival brands are yet to update their flagship phones to the latest version of Android. Xiaomi has not yet announced any plans for the Android 13 update, while Oppo, Vivo, and Realme are only rolling out their Android 13 update betas on select devices. No one has also clarified that the Android 13 beta will be released by 2022. end, and the stable version will be released in 2023. at the beginning