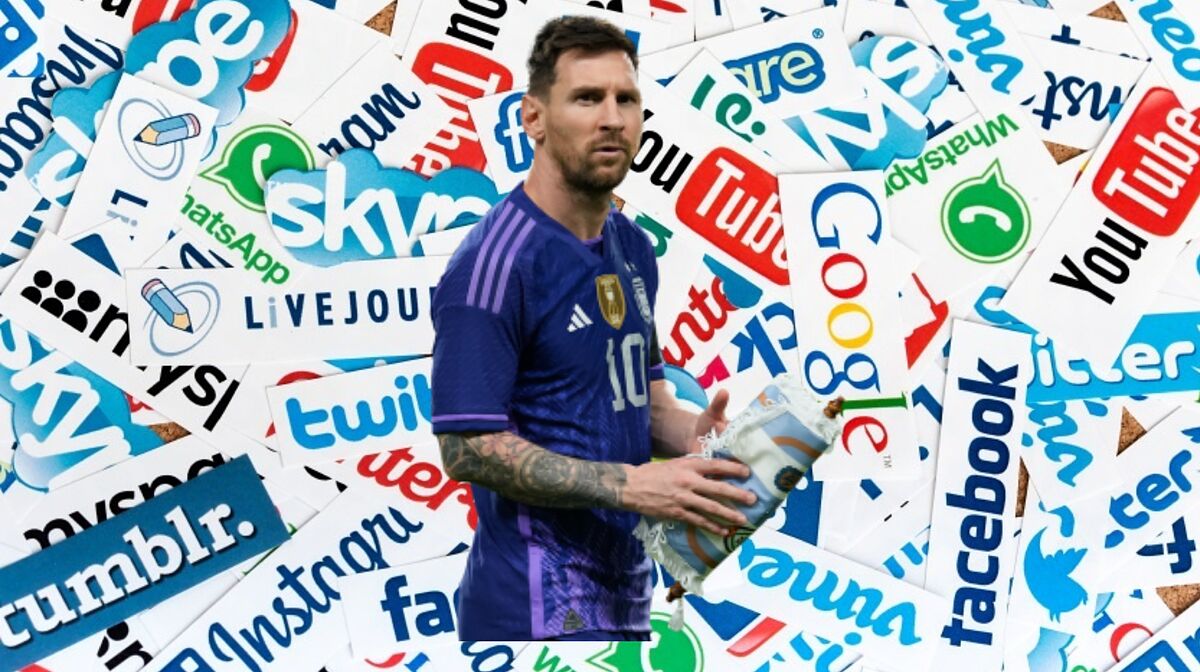 Lionel Messi has more followers on their social networks than the population of all of South America.

Messis fans are more than the entire population of the South American continent (439 million).

Paulo Dybalawith 68.9 million followers, is also in the top 10 ranking as the eighth most popular player at the Qatar 2022 World Cup.

To compare the impact of these numbers on social media, Cristiano Ronaldo celebrated his first World Cup victory before kicking a ball in Qatar – as he is the competition’s most influential social media superstar with 747.1 million followers.

Portugal and Manchester United striker is followed by Messi (476 million) and Neymar (337.5 million), giving the three players a combined social media reach of more than one billion worldwide.

Ronaldos total audience helps make Portugal the most followed team in Qatar 2022 with a total of 826 million, ahead of Brazil with 678 million and Argentina with 619 million.

This research was carried out by PR, digital and football agency PMPR Excellence to analyze the global influence of the World Cup on social media.

All 831 players from the 32 finalists were tracked by PMPR Football Social Influencer mapping of players, teams and national associations in the study.